Argelers de la marenda in catalan, is located at the extreme southern of the gulf of the lion, in the foothills of the Pyrenees, the resort of Argelès sur Mer combines the pleasures of the sea and the mountain in a magnificent site.

Last sandy beach before the creeks, the station gets each year the blue flag clean beaches. Below the Albères massif, the most southern vineyards of France.

Discover a sweet city, open to the world, where the sun shines 300 days a year.

From the hotel le Nid**, the possibility of a remarkable circuit of 118 kms along the cornice by Collioure, Port-Vendres, Banyuls sur Mer, Cerbere, Porbou, Llança, and return by Figueres, the perthus. With 2 possible excursions to Cadaqués and Roses.

COLLIOURE at 7Kms from the hôtel le Nid**

Cottliure in catalan, is a former fishing village renowned for its anchovies. Collioure is also popular with painters who like to immortalize its royal castle, its streets and the church of Notre-Dame-des-Anges.

PORT-VENDRES at 11 kms from the hôtel le Nid**

Port-Vendres is a large commercial and fishing port.

BANYULS SUR MER at 16 kms from the hôtel le Nid**

Banyuls de la marenda in catalan, is very famous for its vines.

CERBERE at 25 kms from the hôtel le Nid**

It is the last French town before entering in Spain.

LE PERTHUS at 26 kms from the hôtel le Nid**

Le Perthus (in catalan: El Pertús) is a village straddling the border between France and Spain. The vast majority of the inhabitants are French, the Spanish part is essentially commercial.

FIGUERES at 53 kms from the hôtel le Nid**

Figuières (in spanish Figueras, in catalan Figueres) is a city in northern of Catalonia in Spain. Figueres is the birthplace of Salvador Dali and houses the Teatre-Museu Dali, a museum entirely designed to his own glory by the artist himself and inaugurated during his lifetime in 1974.

CADAQUES at 64 kms from the hôtel le Nid**

Cadaqués is the most eastern village of Spain located in the comarca of Alt Empordà in the Province of Girona in Catalonia. The current Salvador Dali house-museum in Portlligat near Cadaqués was the only stable residence of painter Salvador Dali.

ROSES at 76 kms from the hôtel le Nid**
Roses in catalan, Rosas in spanish is a town located on the Costa Brava, on the shores of the Mediterranean Sea south of Cape Creus.

Empuriabrava, near Roses, official name in Catalan, located about 40 km from the border between France and Spain, is one of the largest residential marina in the world with more than 30 km of canals.

But also, near the Hotel Le Nid**

Farm of discoveries of Saint-André at 6,4km

Eagles of Valmy at 6,7km

Lighthouse of Collioure at 8,7km

Notre-Dame of Ultrera castle at 11,3km

Tower of Madeloc at 19km

National Nature Reserve of the Massane Forest at 25,7km 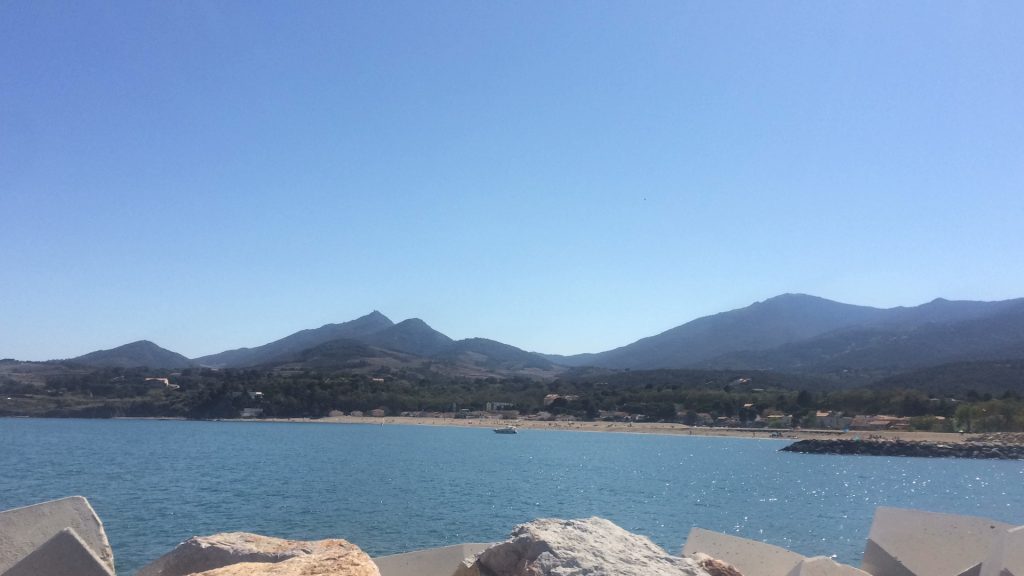 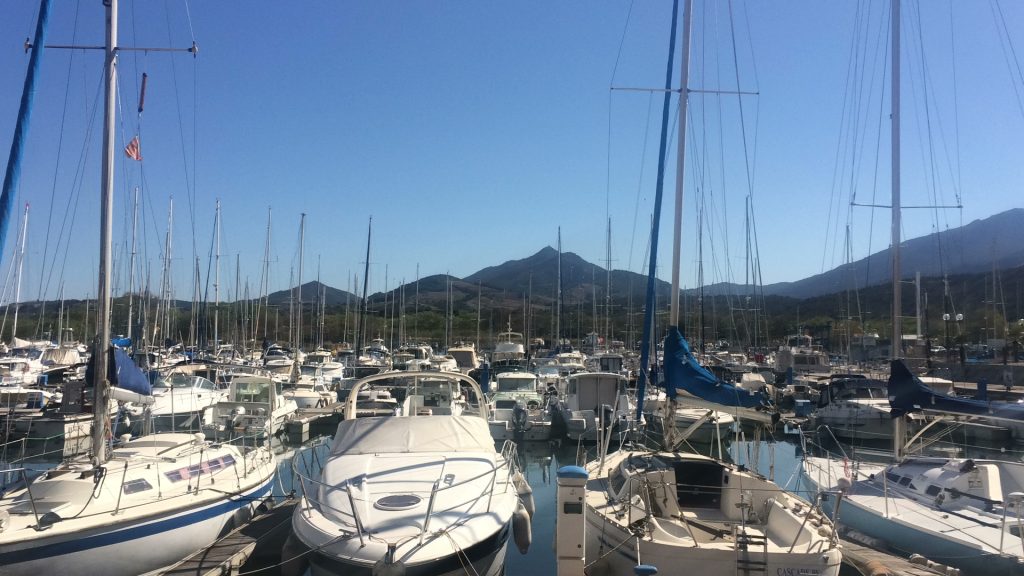 The enchanted garden at 4,5km

Aqualand of Saint Cyprien at 7,1km

Aqualand of Port Leucate at 39km